Army psychologist Alia Bojilova kept her head when she and two of her colleagues were kidnapped by 30 members of the Syrian Free Army armed with automatic weapons just before midnight on May 14 last year.

At the time Captain Bojilova, an officer of the New Zealand Army, was based in Golan Heights, Syria as a UN military observer.

She has been awarded one of the Chief of Defence Force’s inaugural Meritorious Service Medals for the way she handled the situation and resulted in the trio being released the next morning.

Drawing on her skills as a psychologist and basic drills on handling difficult situations, Bojilova talked her way out. Learning basic conversational Arabic helped.

“You look to identify who the leader is, to build a connection with them, to hold yourself proud, to remind them that you are someone that needs to be respected,” she says. “It really did help to connect and to de-escalate and have a conversation where you can establish that you are worthy of being respected. Then after that you kind of get a feel for where people are at and you begin to develop a relationship with them as people irrespective of their motivation. You have to forget that they might be there to do you harm because that doesn’t help you. You want to focus on them as people.”

One thing she kept remembering throughout was at the very least she had to create cognitive dissonance in the mind of their captors, a sense of confusion. “If they want to harm you, they have to be a little bit confused because they shouldn’t really want to harm someone they like, so if you can be liked you are one step ahead,” says Bojilova.

Three of her captors were university graduates. One had just completed his masters thesis in Political Science at Damascus University.

“They had fluent English, a comprehensive understanding of how the world works and a robust set of views and we had a remarkable conversation with them,” Bojilova says. “A number of them came from good families. Their view was that they were defending their people against the tyranny of the ruling party.”

Exactly why they were taken is still not clear. The story kept changing as the evening progressed but Bojilova believes that in the end all they wanted was to have a sincere conversation with the UN and bring attention to their struggles and lack of resources.

“They had struggled greatly and initially had been promised support from the USA but that was withdrawn due to some actions taken and some confusion that emerged in a political space so they felt very much like the world had forgotten about their struggle. They felt that the world has let them lose friends and family and had not taken action. It appeared as if the reason they took us was so that they could draw attention to their cause and they certainly succeeded in doing that.”

However, they could “only hope” the outcome would be what transpired – eventual release.

“We could never expect with certainty because that’s where you can trip yourself up. So you could hope for this outcome and work towards that but you can’t know that for sure because we didn’t have a point of reference. No military observer had been taken before in that way so we didn’t know how this would transpire. Until the very last moment we stayed prepared. You just have to be ready to respond until we were literally handed over and in the safe space of our compound,” she says. “It’s something I try to translate into every aspect of my life. When you encounter a difficult situation you can only focus on what you hope to achieve, not what the worst case scenario might be.”

It wasn’t until after they were released that she came to appreciate what could have happened.

“We were in a position where the best we could do was bide time and talk. If you lose momentum, if you start panicking you’re in trouble. Luckily things were intense enough to keep us focused throughout the whole experience.” 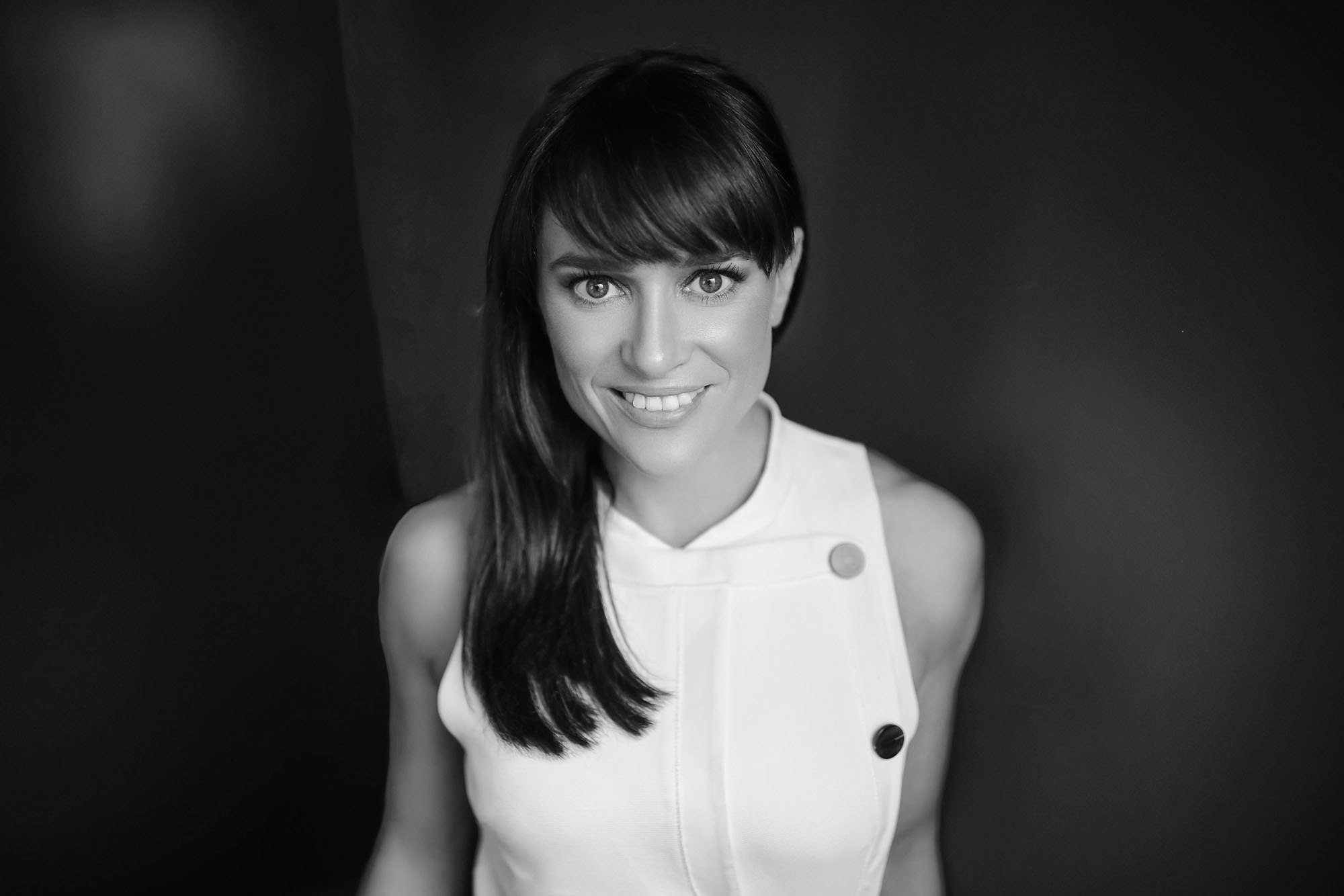 Employees Are At A Breaking Point. Here’s What Managers Should Be Doing To Help

While it’s only been six months since 2020 took a historic detour, Covid months have started to feel like dog years, and have taken their toll. Whether it’s economic duress, children not returning to school, non-existent work-life balance, or the general fatigue of it all, people are showing signs of buckling under pressure, and even the best teams are fraying around the edges.

Over 10 days, candidates are pushed to their limits creating, says former NZ Army Captain and NZSAS psychologist Alia Bojilova, a “physical, mental, and social experience of stress”.The experience strips candidates bare and they “have to use their own self motivation, their own drive, to push through”.